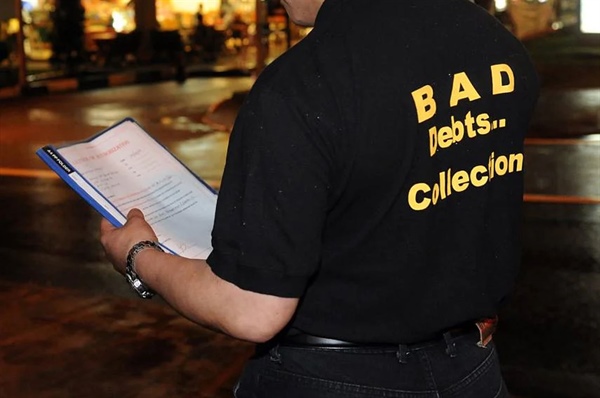 The High Court held that a debt collection agency had defamed a company director during a debt recovery visit that was live-streamed on its Facebook page.

Justice S. Mohan ordered the defendant SDCS Holdings to apologise on its Facebook page with the wording of the apology to be agreed by both parties.

The debt collectors’ visit last September to the office in International Plaza drew wide notice on several online platforms as it was meant to retrieve a $4,905.12 debt from the law firm owned by opposition politician Lim Tean.

SDCS had turned up at the office in Anson Road to recover the debt on behalf of a client who obtained a tribunal order on Aug 6 last year.

Third March International director Edward Tan issued a cheque for the debt on Mr Lim’s behalf, which drew the alleged defamatory remarks towards him by one Kenneth Tien representing SDCS.

Mr Tan, who founded Third March International in 2011, is a professional arbitration and mediation consultant with more than 20 years of experience in managing maritime and shipping disputes including charterers’ and logistics operators’ liabilities.

According to the claim documents, the incident on Sept 21 last year was filmed and live-streamed on the SDCS Facebook page with the caption “Debt Recovery in Progress. Catch us live while SDCS demands payment from this debtor”.

The footage showed the company’s name and signboard, as well as Mr Tan and Mr Lim.

SDCS removed the post on Oct 7 last year but, by then, Mr Tan had received at least 20 calls from business associates.

He said he lost an opportunity to be on a claims tribunal adjudicating a dispute between an Indonesian claimant and a Singapore company.

Third March International director Edward Tan issued a cheque for the debt on Mr Lim Tean’s behalf, which drew the alleged defamatory remarks towards him by one Kenneth Tien representing SDCS.

The plaintiff also cited various online media reports, such as one published in MS News on Sept 21 last year. It attracted 1,942 shares as at Nov 8 last year, said the plaintiff.

A summary judgment is issued when the court finds the defences raised are not fully grounded and there are no triable issues.

The judge heard both counsels in a chambers hearing via Zoom last month and also considered the affidavits filed by Mr Tan and one Yvonne Ho for SDCS.

He found a prima facie case for summary judgment in favour of Third March International and ordered the case to proceed for damages to be assessed against SDCS.

Justice Mohan further ordered that SDCS issue a public apology to Third March International, to be published on the SDCS Facebook page for a period of at least 14 days from the date the wording of the apology is finalised.

He added that both parties can write in to the court to settle the wording of the apology if they are unable to agree on the wording.