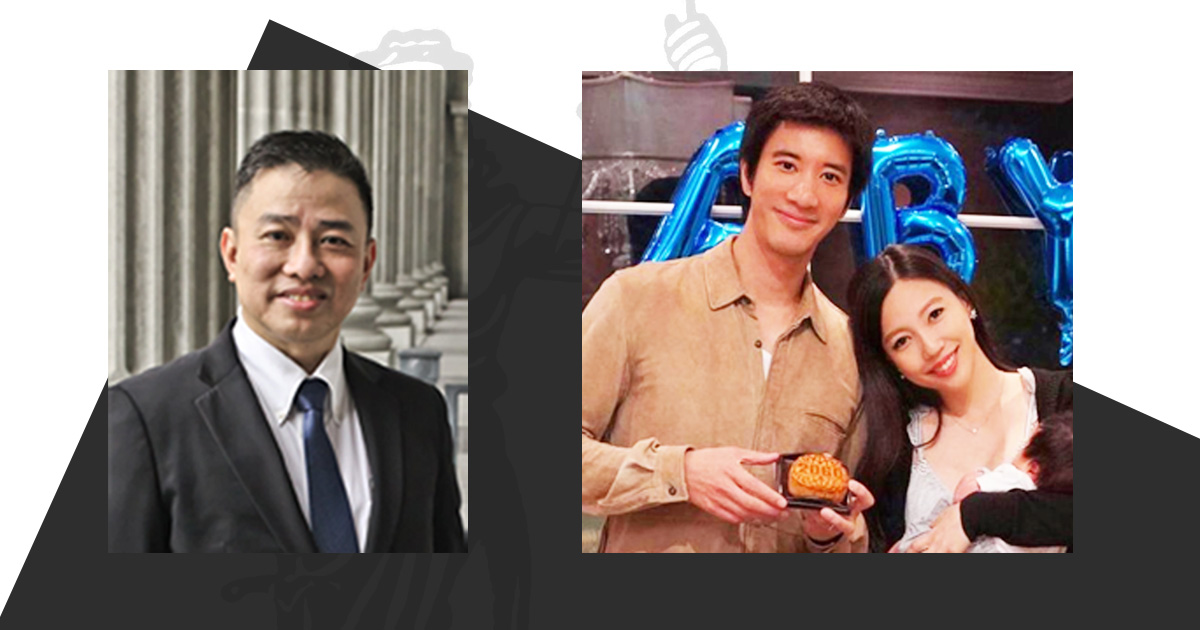 Prenuptial agreements, or “Prenups” are contracts which couples enter into prior to their marriages. It is perceived as a form of security by some couples, as it sets out the rights of the respective parties over property, maintenance and custody matters, in the event the marriage fails.

Enforceability of Prenuptial Agreements in Singapore

In the landmark case of TQ v TR and Another Appeal [2009] SGCA 6, the Court of Appeal of Singapore upheld the decision to recognise the prenuptial agreements, the Court noted that that it may not be applicable for all circumstances as each case “depend on its own facts and it would therefore be inappropriate to draw any general principles from the actual decision” of the judgment. Further, it should also be noted that the prenuptial agreement of TQ v TR is “wholly foreign in nature”, where the governing law adopted in the agreement in question was based on Dutch law.

In order for a prenuptial agreement to be enforceable, fundamentally it must satisfy the basic elements of contracts, and parties must ensure that its formation is not due to any duress, undue influence, unconscionability or misrepresentation, which may otherwise nullify the enforceability of the contract. The agreement must also comply with the policies and provisions of the Women’s Charter (Chapter 353), in order for it to be upheld.

Postnuptial agreements, as the name implies, are agreements entered between married couples after marriage. Due to the circumstances of its formation, it lends more weight to parties seeking to rely on the agreement in divorce proceedings.
In Section 112(2)(e) of the Women’s Charter (Chapter 353), it states:

It shall be the duty of the court in deciding whether to exercise its powers under subsection (1) and, if so, in what manner, to have regard to all the circumstances of the case, including the following matters:

(e) any agreement between the parties with respect to the ownership and division of the matrimonial assets made in contemplation of divorce;

Postnuptial agreements, as the name implies, are agreements entered between married couples after marriage. Due to the circumstances of its formation, it lends more weight to parties seeking to rely on the agreement in divorce proceedings.

Common terms of a prenuptial and postnuptial agreements usually includes:

Due to the sophisticated nature of prenuptial and postnuptial agreements, it is important to ensure that the terms set out in the agreements comply and align with the stipulations of the Women’s Charter. Therefore, it is always advisable to engage in an experienced family lawyer to advise and guide couples in the drafting process.