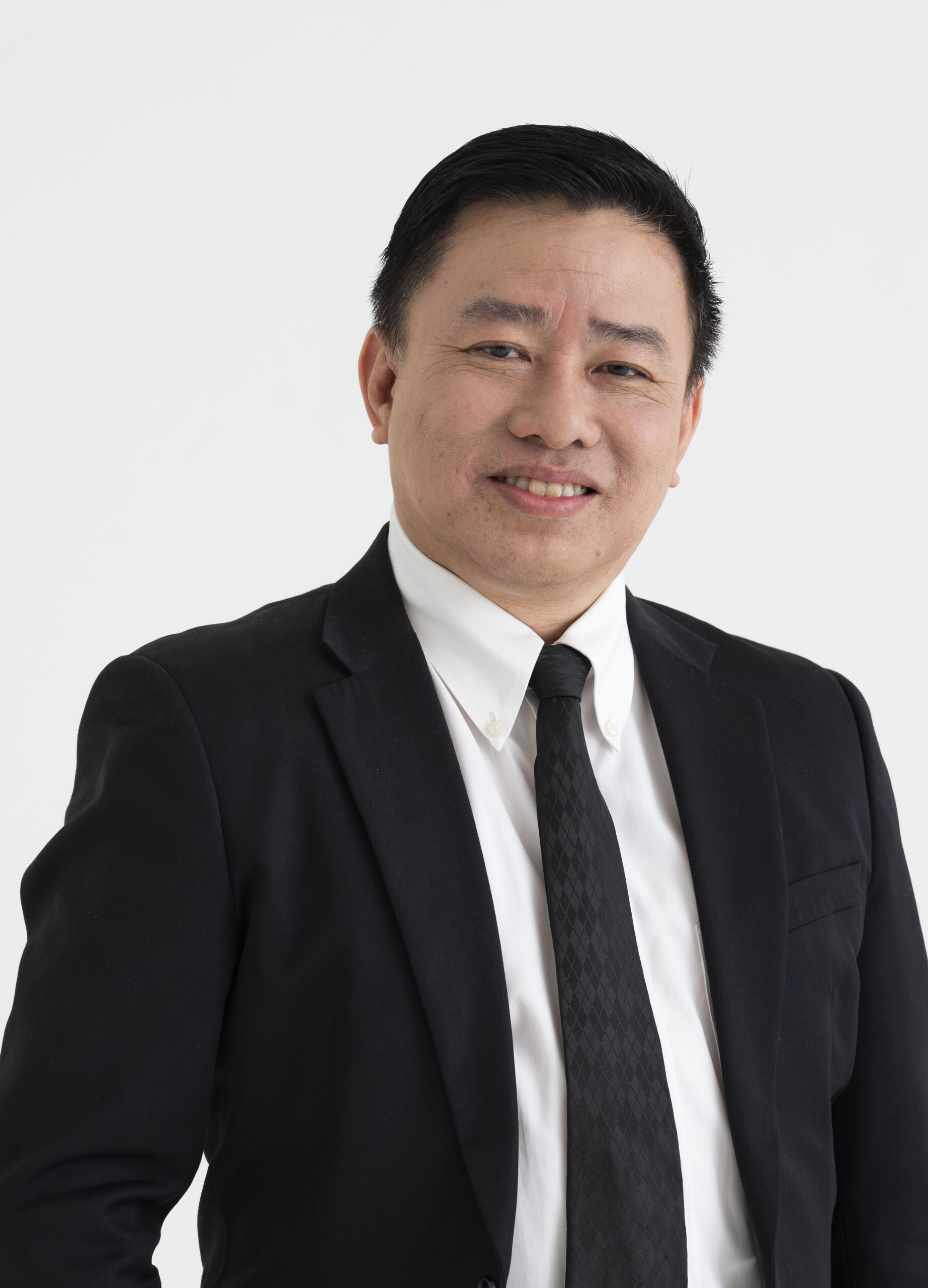 Upon his Called to the Bar as Advocate and Solicitor of the Supreme Court of Singapore on 21 March 1998, Peter Ong joined AMOLAT & PARTNERS as partner. He later practised with CHRISTOPHER BRIDGES until he was admitted as partner with THOMAS LOH PARTNERSHIP on 1 July 2000. On 1 July 2002, he founded ONG LIP CHENG & RAJENDRAN with Mr M S Rajendran. He founded PETER ONG & RAYMOND TAN on 8 July 2004.

In the area of civil litigation, Peter Ong has handled cases in the area of Bankruptcy and Insolvency Law, Divorce and Family Law, Road Traffic Accident claims, Debt Recovery, Hire Purchase; Defamation and Interlocutory applications under various Orders of the Rules of Court, appeared before the Strata Title Board, appeared before the Appeals Board under the Land Acquisition Act, Construction Claim and Alternate Disputes Resolution.

In the area of Corporate Practice, Peter Ong provides essential legal advice to corporations and individuals regarding legal rights, practice, employment law and obligations and ensures business practices and transactions are legal and do not conflict with the Companies Act. He provided Company Secretarial services, drafting and vetting of agreements. He has acted for both private and public listed companies and has worked very closely with the companies’ in-house legal counsel.

Upon his admission to the Singapore Bar in 1998, Peter Ong was assigned his first criminal trial by CLAS. The acquittal of the accused of 2 aggravated outrage of modesty charges under section 354A of the Penal Code was his most satisfactory and memorable one. His subsequent 3 criminal trials also resulted with acquittals. He has secured more than 70 acquittals for his clients.

In the course of his career, Peter Ong has handled many criminal cases involving murder; drug trafficking; sexual offences such as outrage of modesty and rape; robbery; housebreaking; assaults; criminal intimidation; road traffic; criminal breach of trust; offences under the Prevention of Corruption Act, Immigration Act, Employment of Foreign Manpower Act, Armed Offences Act, Singapore Armed Forces Act, Moneylenders Act and Customs Act. He has argued criminal motions and cases in the High Court, Magistrate’s Appeal and Criminal Appeal to the Court of Criminal Appeal of Singapore. He is an assigned Counsel under the Legal Assistance Scheme for Capital Offences (LASCO) and an active Law Society of Singapore Criminal Legal Aid Scheme (CLAS) volunteer lawyer. He sat in the subcommittee of the Criminal Practice Committee of the Law Society during the recent amendment of the Penal Code and Criminal Procedure Code.

In the area of civil litigation, Mr Ong has handled cases in the area of Bankruptcy and Insolvency Law, Family Law, Road Traffic Accident claims, Debt Recovery, Hire Purchase; Defamation and Interlocutory applications under various Orders of the Rules of Court.  He has also sat in the Legal Aid Board reviewing the merits of applicants’ cases.  His other areas of practice include Conveyancing and Property Law, Probate and Administration of Estates, Corporate Law and other solicitor work.

Peter Ong served in the Advocacy Committee and Information Technology Committee of the Law Society of Singapore in 2002. He is currently serving in the Criminal Practice Committee, International Relations Committee and Prime Law Committee. Peter Ong gives free legal advice to residents in Kim Seng Community Club Legal Clinic. He was appointed Commissioner for Oaths in 2008.

Peter Ong was awarded the Chartered Institute of Arbitrators President’s Prize for the best paper in the Drafting and Award-Writing module of the Graduate Certificate in International Arbitration (GCIA) course conducted by the Faculty of Law, National University of Singapore on 1 September 2011.